We are on Christmas break and the responsibility of the blog administrator is to write a Christmas card to our readers. My Christmas is celebrated with my parents, before I return home for New Year’s Eve. Even if 2014 has been an incredible year, Christmas is a well needed break with long sleepy mornings, Christmas candy and long walks in the forest with the dog. The only thing missing is the snow. Thereafter, 2015 waits for us with a trip tp Great Britain and the GKN sites theser. A journey I am excited to go on! The Christmas break and the journey may however lead to irregular blog postings until mid-January. Instead, I recommend our Facebook page!

For you to not to miss us too much, I’ll treat you with some classic humour. As an engineer you must think this is quite funny (and quite nerdy…) The question is: Is there a Santa Claus? We can find some disproofs in the laws of physics.

In conclusion — If Santa ever DID deliver presents on Christmas Eve, he’s dead now.

The original text you can find here.

I hope I did not destroy your Christmas entirely by killing off Santa. As a comfort, I offer you a picture from our Christmas party where we, as the tradition states, celebrated Lucia. From all of us, to all of you: A Merry Christmas and a Happy New Year! 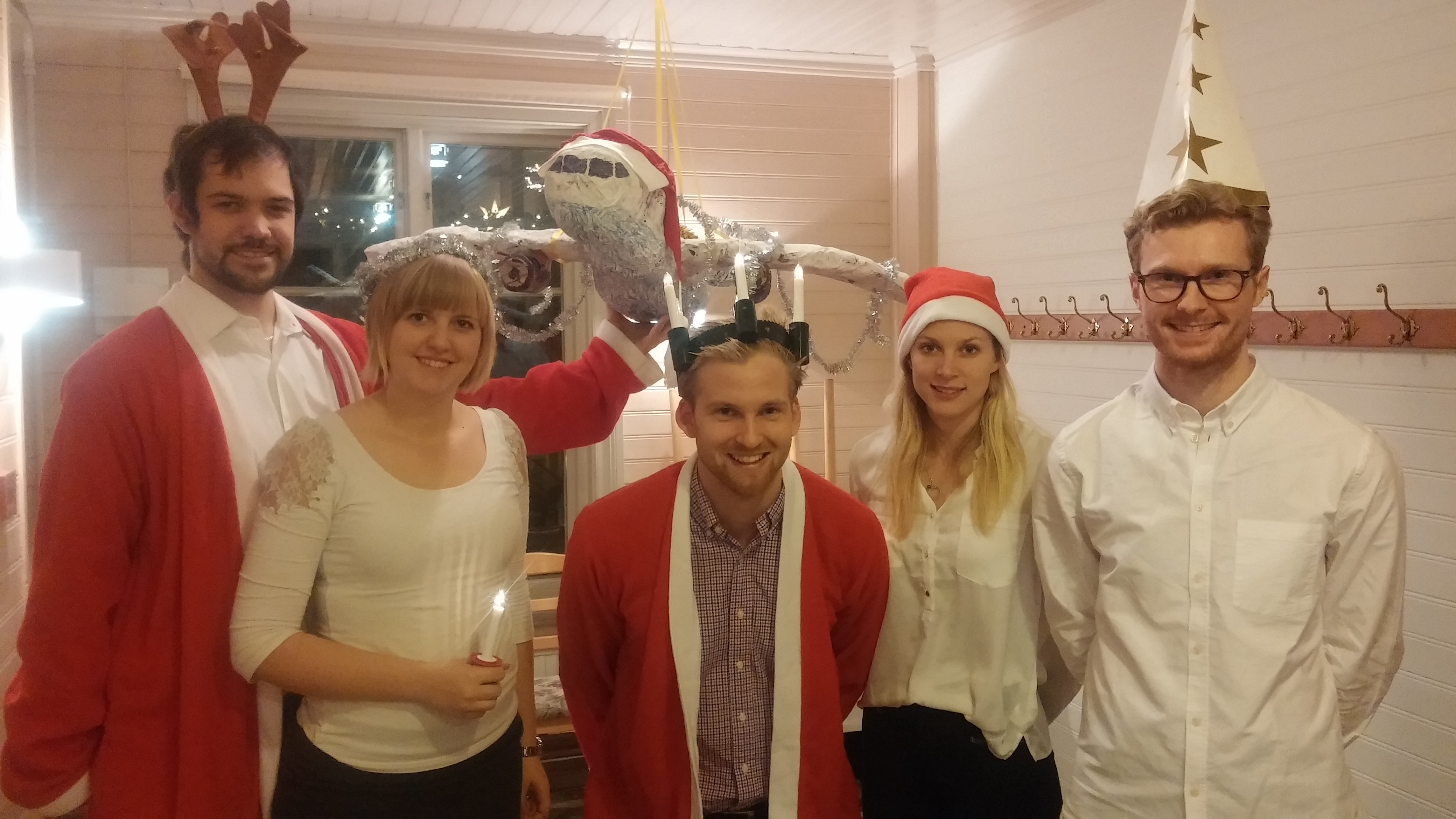