Just as Niclas briefly mentioned in the previous post, we have recently met Mike McCann for an exciting conversation that certainly can be said to have given us some inspiration from above!

Mike McCann is our CEO of GKN Aerospace Engine Systems, i.e. the twelve sites within GKN Aerospace engaged in aircraft engine components and for which Trollhättan hosts the headquarters. Mike is a very much experienced professional within in the aerospace business, and after having graduated with a Bachelor of Science degree in Mechanical & Aerospace Engineering, he has worked in the industry for over 30 years. In 2009 Mike joined GKN Aerospace, and in November 2012, after the acquisition of Volvo Aero, he began the work in his current position. Mike is a native of Dallas, USA where he commutes between his private home and the many the sites under his authority. Periodically, he works at the site here in Trollhättan, and during these visits he has made it plenty of time to meet us young graduates.

The meeting this Monday was in fact not the first time we conversed with Mike McCann. Already at Mike’s last visit to Trollhättan in late February a one and-a-half-hour meeting was scheduled with the well-spoken American. Even though he at this occasion went over the planned time with more than one full hour, and that the enthusiastic stories only was stopped by his secretary, patiently reminding him of subsequent meetings, both sides felt that the time was not sufficient. Mike had a lot more to tell us about, and we were eager to continue to listen to his countless experiences and reflections. Therefore a follow up meeting was immediately booked, and thus on this Monday we had the chance to once again listen to the inspiring leader. At both meetings, Mike has naturally spoken to us about our company’s strategies and the plans for the future, but the by far most interesting part still has been the personal reflections on leadership and individual development. Mike is a very unpretentious and likeable leader, who had a lot of wisdom to share with us and many good advices to bring along the paths of our continuing careers. It has been a great pleasure to meet with Mike, and I will sum up our impressions with a quote from my fellow graduate engineer Neil who stated it as “I could listen to that man forever!” 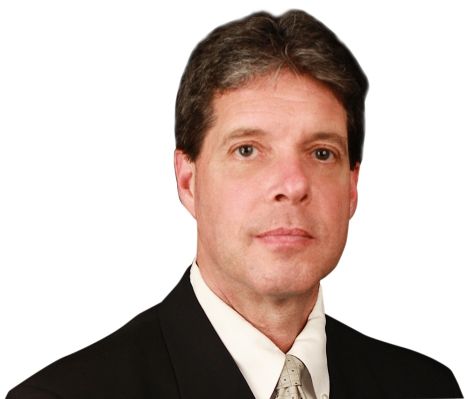